Oneng and I just finished her school project which is a Diorama. Students were to choose a book that interest them and make a diorama of their favorite scene. My daughter chose a Winnie The Pooh book titled "Eeyore's Lucky Day". The scene she chose is when Christopher Robin and the gang found a rainbow up the hill which finally made Eeyore (who's having a gloomy day) smile for the first time that day.

It was such fun helping Oneng building the shoebox art. And I am so excited for her when she'll turn this in to her teacher next week. Such excitement on my part that Arceli, my wife, noticed it and told me "Why don't you wear Oneng's uniform and turn it in yourself?" 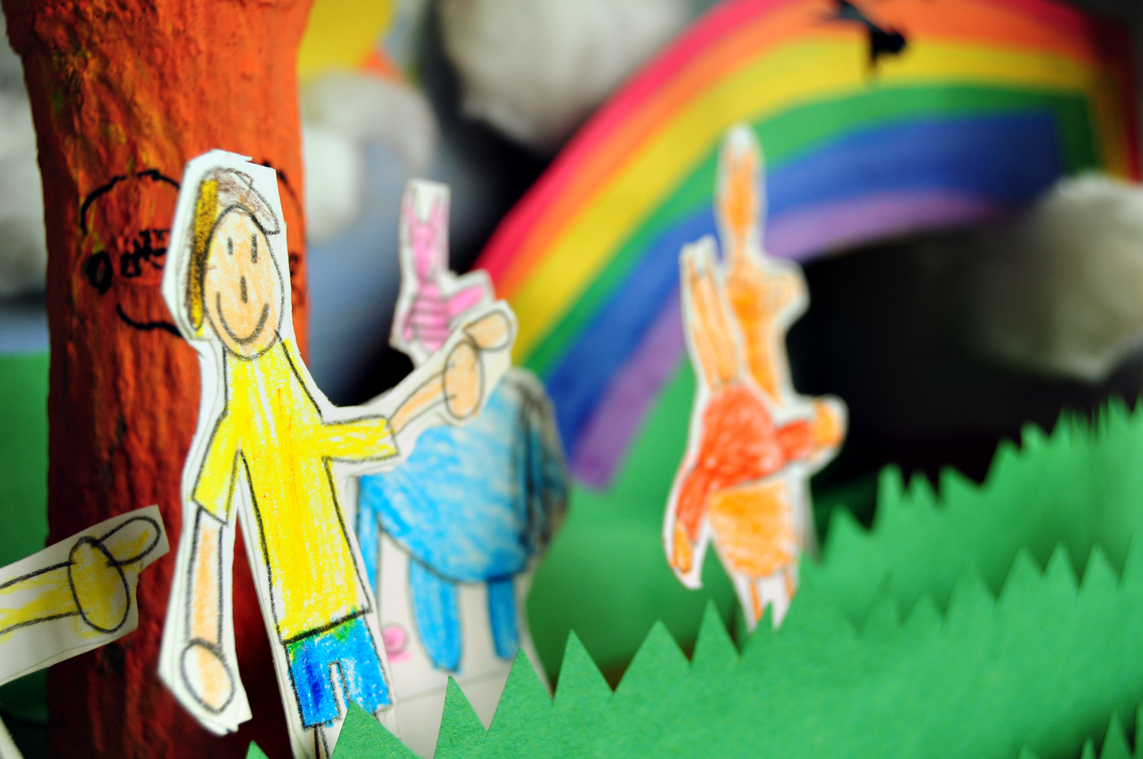 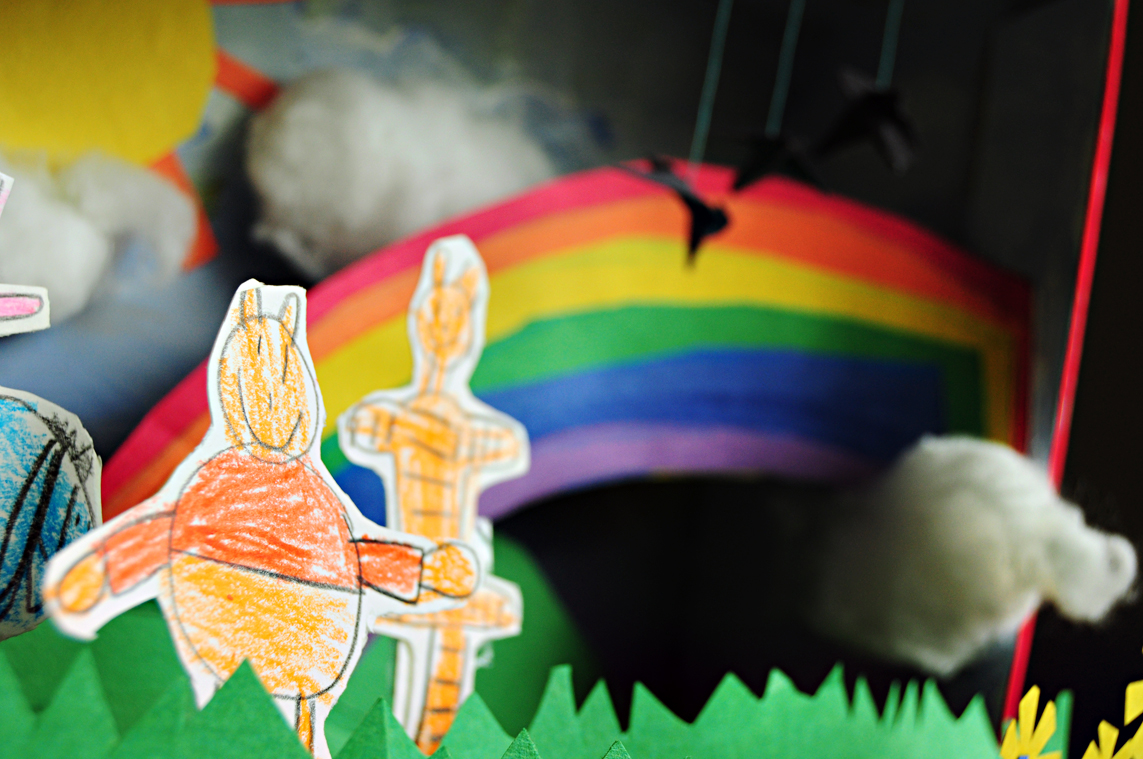 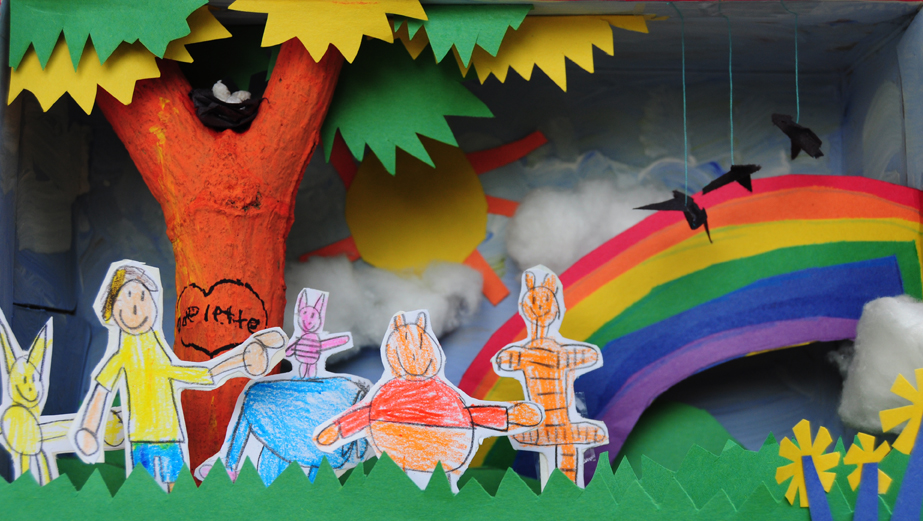 Posted by Bong Redila at 3:05 PM No comments: Links to this post 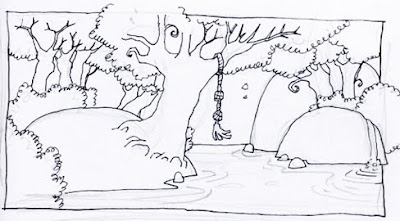 
Posted by Bong Redila at 6:30 PM No comments: Links to this post