I've finally finished setting up a little corner here for you to shop some of my prints. To see all of the available prints, please visit the link below or the button on top left corner of this blog. Thank you. :) 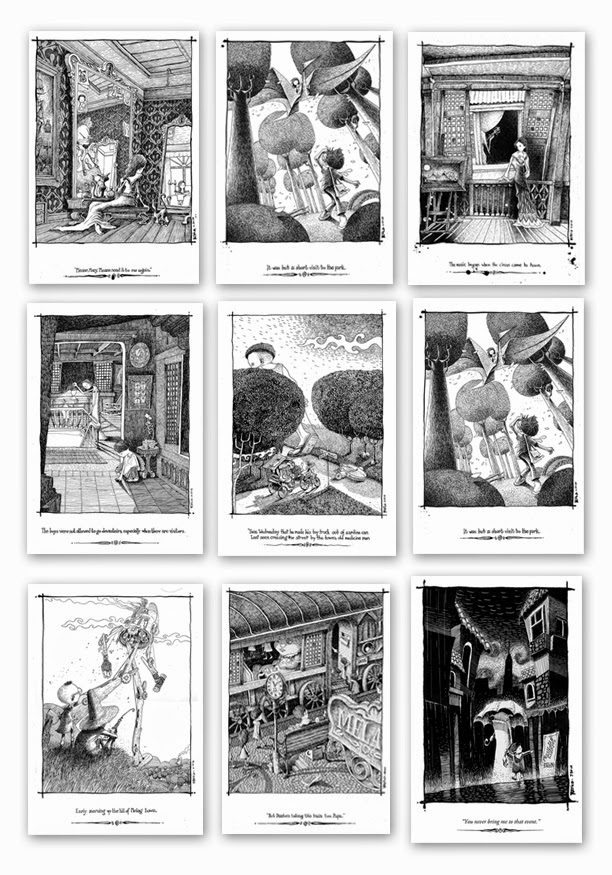 Posted by Bong Redila at 8:52 PM No comments:

Last year, I was invited by Josel Nicolas, a good friend and a fellow artist, to contribute for his project PIKO: an Anthology of Comics for Children published in the Philippines by Anino Comics, an imprint of Adarna House Publishing.  You can purchased PIKO online at Adarna House website. 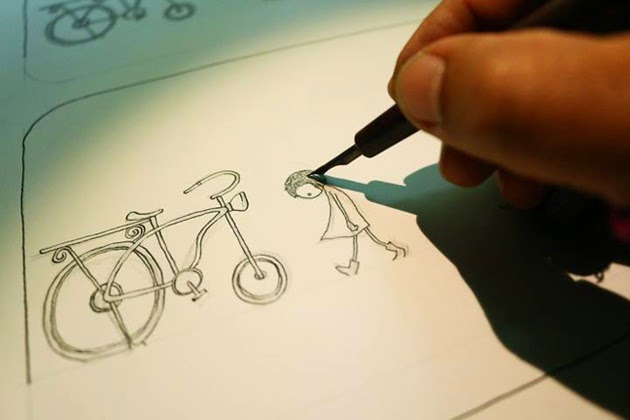 And so I came up with Ang Kahon (The Box).  I already had the story in my mind for quite some time now.  Originally, Ang Kahon is a project I've been planning for a short cut-out paper animation like my old project called "When I was a Bata". Maybe next time. :) 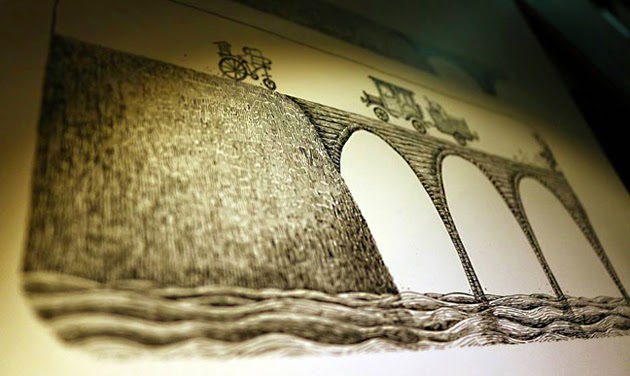 Here is a film version of Ang Kahon. First shown on the night of Chamtamaria's 8th Reading Komiks (Anino edition) at Uno Morato, April 19, 2015. Since today is the initial release of PIKO plus it's Free Comic Book Day, I've decided to share this as well.

(Apologies for the bad audio. While editing this, my computer was dying on me.) I still think it's kinda weird hearing my voice doing the narration, specially when it is intentionally conceived as a silent comics. Nevertheless, hope you'll enjoy.

(Special thanks to: Josel Nicolas, Rob Cham, Carljoe Javier, Adam David, Anino Comics, Uno Morato, and to all the contributors)