The Dewgazer & The Dewdrop Fairy 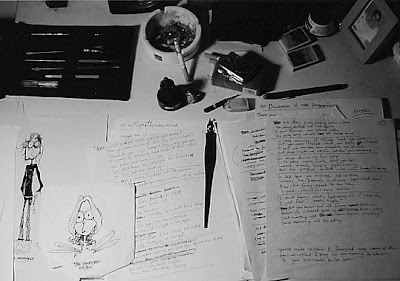 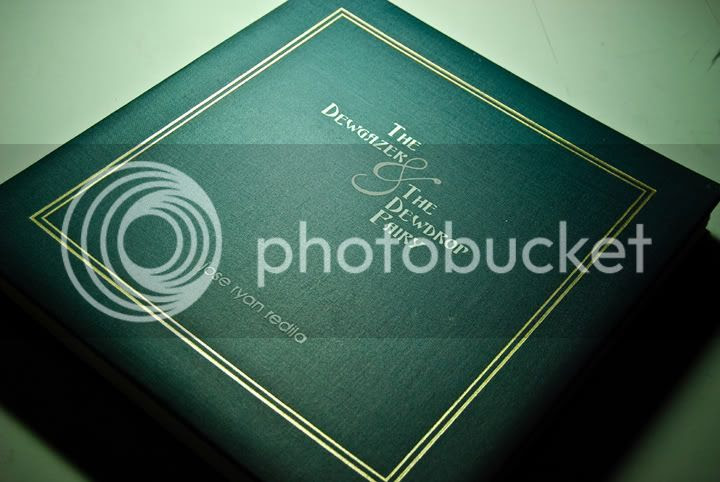 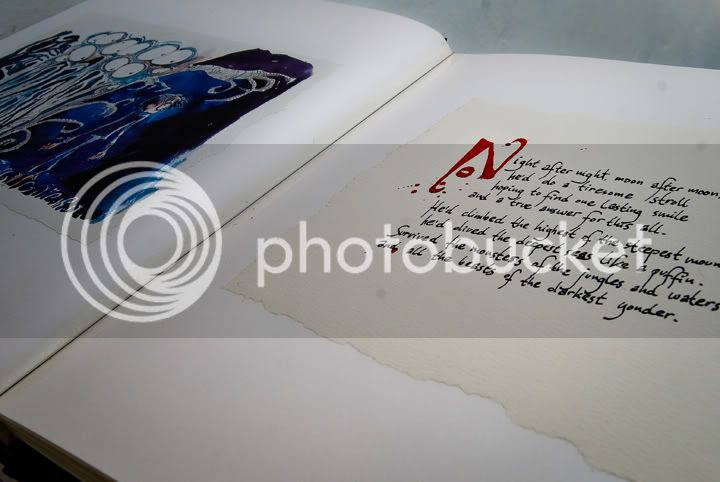 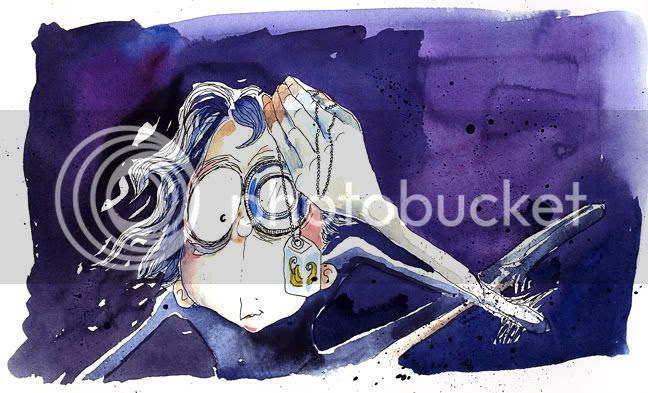 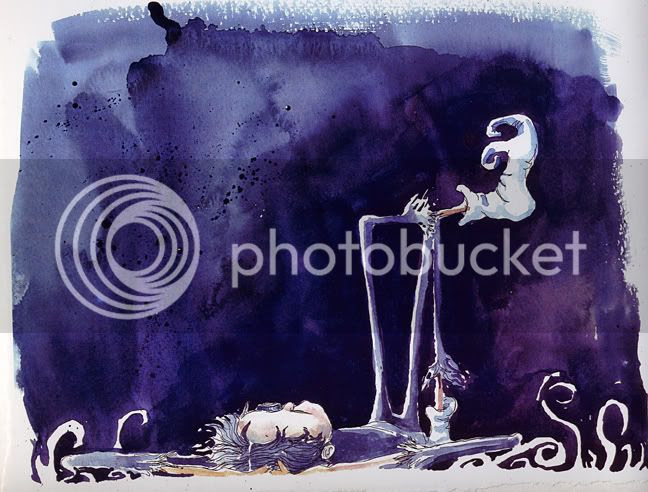 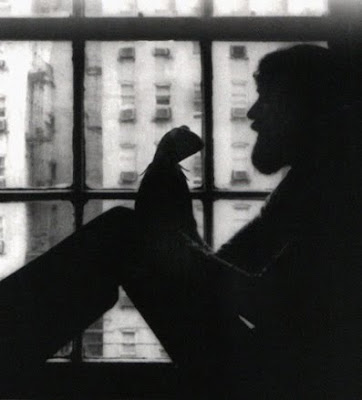 I am 38 years old now and I proudly admit that I am one of the countless number of humans who had been thought how to sing, read, write and be creative by all kinds of friendly monsters.
I remember singing "G" with George and Grover under a tree.

I remember laughing when Bert was so annoyed while Ernie was counting firetrucks when counting sheeps to fall asleep won't work.

I remember when I was around 7 years old, I made my own sock puppet, hid behind the sofa and let my own monster sang.

September 24 is Jim Henson's birthday. And I thank him for crafting me into what I am today.


This is my daughter singing "Rainbow Connection"

Posted by Bong Redila at 8:56 PM No comments: